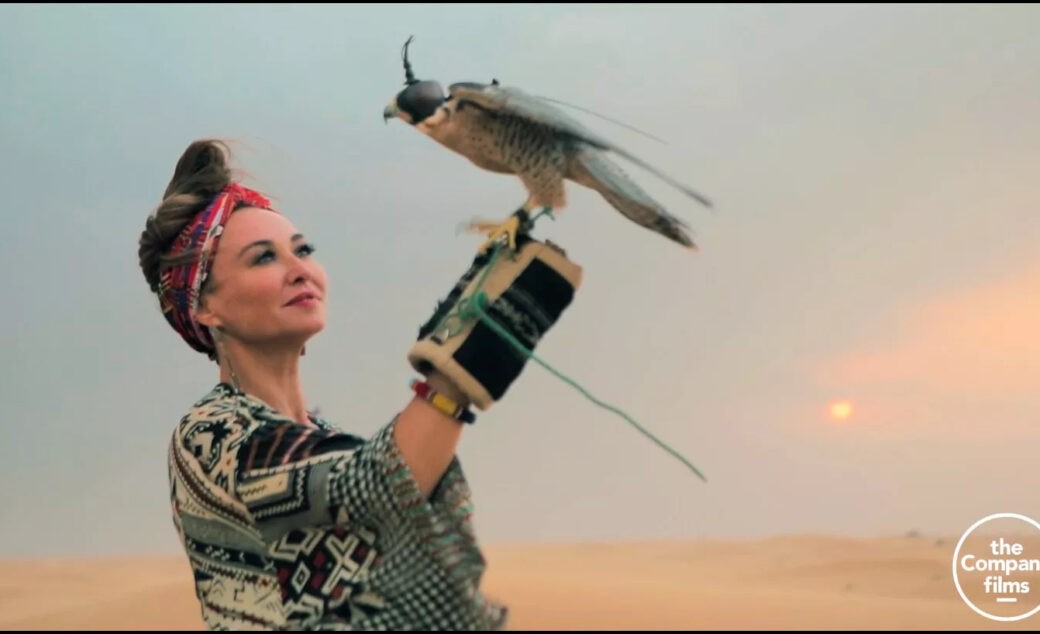 Corporate Social Responsibility (CSR) is intended to achieve two major objectives—pursuing profit and advantages to both the business itself and simultaneously to the society too. A majority of the CSR activities revolve around benefiting the company and laying the company’s foundation with an influential reputation. However, they fail to focus on the dual objective of CSR because there is barely any benefit made towards the society.

When the social responsibility is not being addressed completely and the company falls short of its actions at the same time, then it is vulnerable to criticism and loss of social elevation. In actuality, the dual relation is supposed to work in a way which benefits both.

While considering a corporate documentary film, what you need to understand is that whether you create a video which educates your audience or you design one where you provide them with corporate training tactics; either way you will meet the purpose of engaging your social audience so that they remember your key points.

While PowerPoint presentations still persist as a prominent mode of delivering your message across a targeted audience, it often gets monotonous and boring. On the contrary, a corporate documentary film enhances the way in which you can ensure constant participation and excitement from your employees, clients, and other participants.

In this tech-savvy corporate milieu, film production companies, especially those thriving to offer the best even though the magnificent display of human ingenuity in Dubai in the form of Expo, are the ones who literally stand out and boost the objectives of CSR.

Documentary Film Production Companies in Dubai have not just drafted the current business landscape, but in fact, it persistently functions to modify the future driven marketing grid too. These film production companies facilitate corporate businesses to offer billions of opportunities, benefits and profit-oriented merchandises to the society; whether it’s intended for their locals or their esteemed visitors.

Creating a captivating and fascinating documentary film is not easy at all; it entails expertise of a professional film production company such as those located in Dubai, who can comprehend your company’s mission and objectives. Any film production company goes through a whole lot of processes before finally offering a masterpiece to its client. First, they determine the objective and intended outcome of your film and then they begin scripting. After the script, they move towards storyboard placements and then to real-time filming and editing. From sketching the outline of a film to finally executing a corporate documentary film; it all requires a sense of understanding of the company, their intended CSR targets, and their budget.

Therefore, instead of handling this aspect all by itself and risking it in the process, most companies choose to hand it over to an experienced documentary film production company in Dubai which promises the desired outcome without any risk.

When viewers can envision what the company stands for by means of a corporate documentary film that is when the company becomes more relatable since it allows engagement of people. Once the people that the company’s prospects are held socially responsible for feel mutually contented, then the documentary seems to have achieved its purpose.