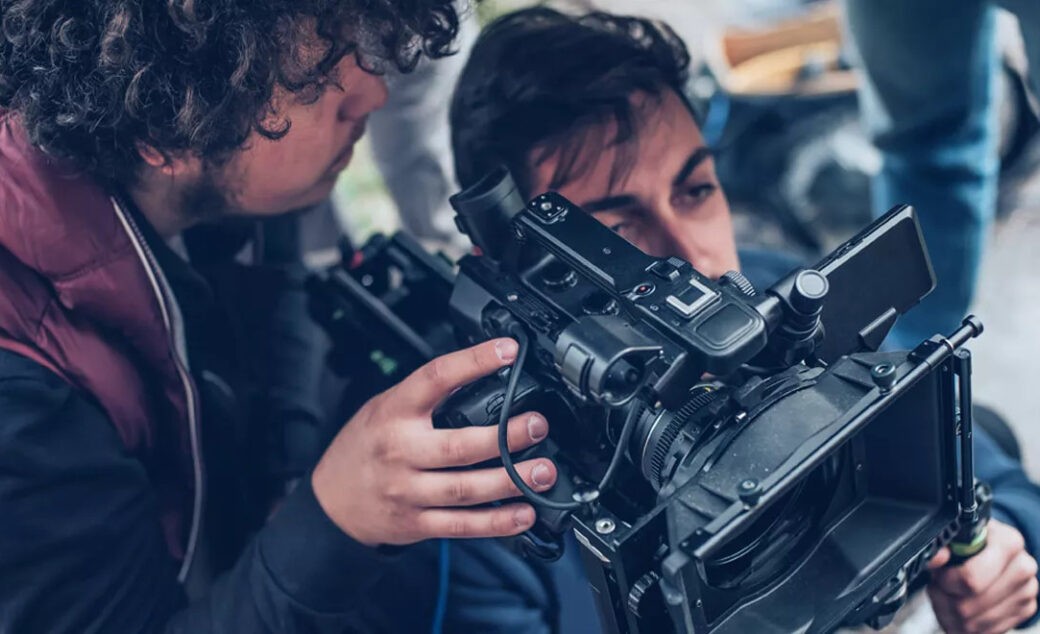 The ad film industry is rapidly changing in Dubai. This is attributed to the new trends in how commercials are targeting customers. Corporations are realizing that people do not like it anymore when products and services are simply pushed onto them. That is what commercials had done for decades and they are now losing their appeal. Part of the reason is that people are less trusting of corporations than ever before. Instead of being mesmerized by a product in a commercial, people become skeptical and question the quality of it. They’ll just assume the company is after a quick sale without really delivering a quality product. Therefore, corporate video production in Dubai had to give their advertisements a new makeover.

Corporations figured out that people need to be reached on an emotional level if they are going to trust them. That is why corporate video ads in Dubai are becoming more like stories rather than commercials. Rather than just displaying a product for sale and having a narrator explain what the product does, there is a mini-story presented. The story will introduce a common problem that the character in the commercial is facing. When audiences see this problem presented in the commercial, they will be able to relate to it on an emotional level.

To give you an idea of how commercials are trying to connect with people on an emotional level, here is an example of one commercial. Let’s suppose there is a corporation that is selling a diet shake formula. Their corporate videos are aiming to convince people that they will lose weight if they drink this shake regularly.

The company’s commercial video ad film could feature someone (real or fake) who is telling their sad story of being overweight for most of their life. There will be depressing music playing in the background while showing video of the overweight person. You’ll hear a quick narrated summary of their misfortunate problem.

About halfway through the commercial, the uplifting music will start playing as the narrator explains how the diet shake was the miracle that saved his or her life. You will see before and after pictures of the person’s weight loss and it will be explained that the diet shake was the reason for it. Anyone with a similar problem who is watching this ad will now want to try the diet shake out too.

Media Production houses in Dubai are certainly challenged when they’re hired to make emotionally appealing ads like these. It was so much easier when they could just present the name of a product along with a picture of it. Now there must practically be a script written for the story of the commercial. The hardest part is telling this story within a limited amount of time since the average commercial is only about 30 seconds long.

However, the future trend of these commercials may result in them being longer than 30 seconds. We may be seeing entire commercials that are 1 to 2 minutes in the near future. The more time that can be spent drawing in the audience to an emotional story, the more likely they will be to commit to the product that is presented at the end. So really, longer commercials will increase the chances of companies selling their products.