Film Production in Dubai During COVID-19 - The Company Films 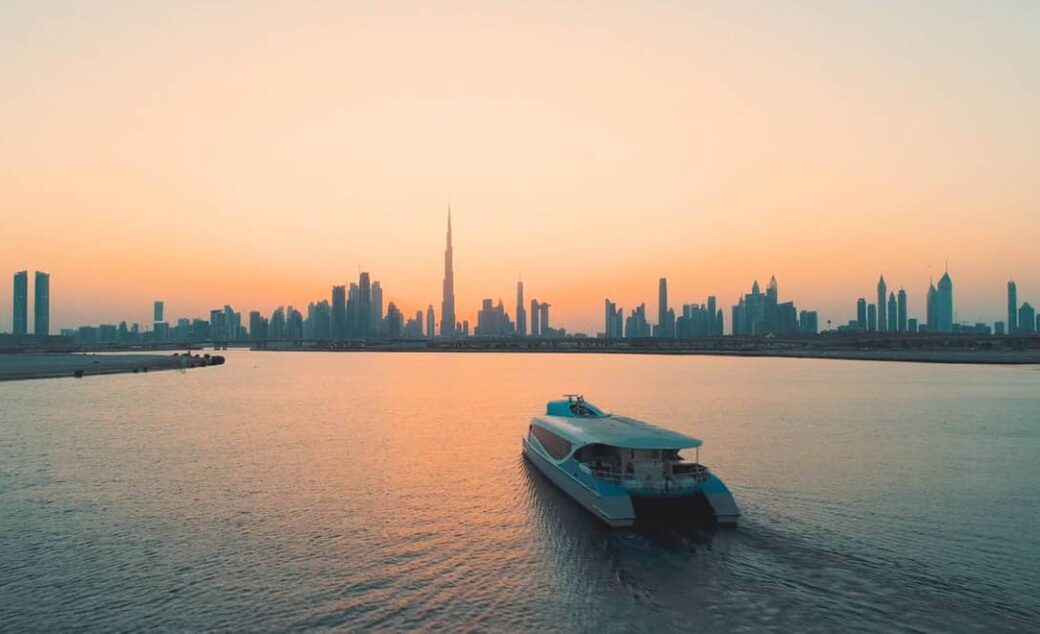 Film Production in Dubai During COVID-19

Because of the coronavirus outbreak, many parts of the world cannot allow film production to resume. There are too many health and safety risks associated with countries that report high levels of the virus.

However, film production in Dubai is becoming quite popular. Because Dubai has maintained a high level of control over the virus and has lower cases, it has become a popular filming locale.

With that being said, it’s important to understand how the different roles and regulations are coming into place, and what this means for film production in Dubai.

Dubai is very definitely open for filming, and has seen quite a few people from all across the world flock there to film films and TV adverts.

The area has definitely become a filming hotspot, owing to a low number of cases and a safe environment to film in.

The real success of film production in Dubai can probably be attributed to the fantastic restrictions that have been put in place. These are very rigid rules and regulations, and they have effectively governed the country through the period of coronavirus.

Very specific instructions regarding testing, hygiene, temperature checking, social distance and, and other criteria have all helped to keep people safe during filming.

The safety restrictions are rigid, but they’re also just flexible enough to allow film crews to operate without much interference.

Rules on how many people that can be in the same place together vary from one place to the next, but there is usually not enough to get any real filming done. Dubai doesn’t have this problem.

Their restrictions allow enough people to be in the same place to film properly, so effectively things get done.

Dubai has come a long way in the sense that allows people to film safely, so there has been international attention put onto Dubai in recent times.

Many companies from all around the world are interested in Dubai now, so any Dubai film production company has quite a bit of demand for their services.

With international levels of interest in being able to use Dubai as a filming location, it’s not difficult to imagine that people will get more and more in the way of business in the area. There’s numerous options to consider.

So it’s clear that Dubai is a place that people can go if they want to film without as many restrictions.

Film Production in Dubai is massive right now. There’s a lot of things to explore and think about when it comes to creating motion pictures and the like.

The reason why Dubai is doing so well is because it handled the coronavirus outbreak very well. There was a definite level of maturity and professionalism which helped to keep people safe and keep cases to a minimum.

It’s not difficult to imagine that when it comes to Dubai, already a playground for the rich, that all this extra attention is a natural development.