Top 10 Locations for Film Production in Dubai - The Company Films 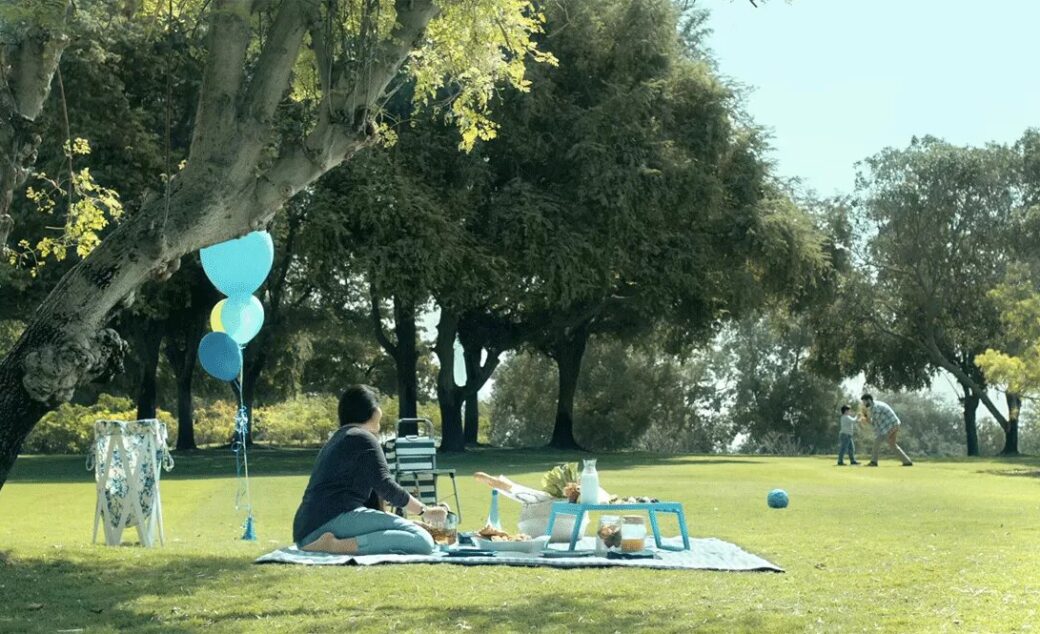 There’s no denying that Dubai is full of beautiful surroundings, but where’s the best place for Film Production in Dubai? The content you shoot will depend on the goal of the video, but one thing you can be confident of is that there are several beautiful locations within UAE and Dubai that produce the best film.

One of the most popular spots for budding photographers thanks to the arc of the bridge combined with Burj Khalifa in the background.

Another spot that’s located near the Burj Khalifa is the Dubai Fountain. The fountain puts on a daily water and light shows that start at 6.00 p.m. and continues every half hour until 11.00 p.m.

Given that the Burj Khalifa sits within proximity to other popular filming locations, it should come as no surprise that this famous skyscraper can make for a brilliant filming location. Fans of the “Mission Impossible” film series will recognize the building from the fourth installment.

If you’re searching for a subject with the Midas touch, then why not visit Gold Souk which is home to over 300 retailers selling golden treasures. As expected, the alluring and unique jewelry can make for some truly amazing shots.

At first glance, Central Park may seem to be designed for businesses, but it’s been used in some recent blockbusters, even making an appearance in the recent “Star Trek” reboot starring Chris Pine.

It’s not only movie blockbusters that make use of Dubai’s unique locations, but also the music industry. Sheikh Zayed Road is the longest road in Dubai and has recently been used for the Imagine Dragons’ music video “Thunder.”

Spanning over a mile, the Meydan Racecourse can hold up to 60,000 spectators and can make for great corporate videos, as well as other projects. Again, “Star Trek” was a movie that made good use of this location.

This luxury hotel is one of the most scenic buildings in Dubai, and its unique appearance has been used in the world of music, including the music video for Tinie Tempah’s “Flash” music video.

The Creek is the ideal filming location for those looking to capture a sense of yesteryear. Regardless of whether you’re looking for some amazing stills or filming the rustic surroundings, The Creek provides a break from the norm when it comes to other locations within Dubai.

There’s no denying that Dubai offers many scenic filming locations, but there will be times when less is more, and Margham Desert can be a great solution for those looking to capture the natural beauty of Dubai.

Regardless of what project you’re looking to film for, there are plenty of scenic and alluring locations for Film Production in Dubai that can be used to create new worlds, alluring music videos and corporate videos with a difference.