Content Videos: What You Must Know - The Company Films 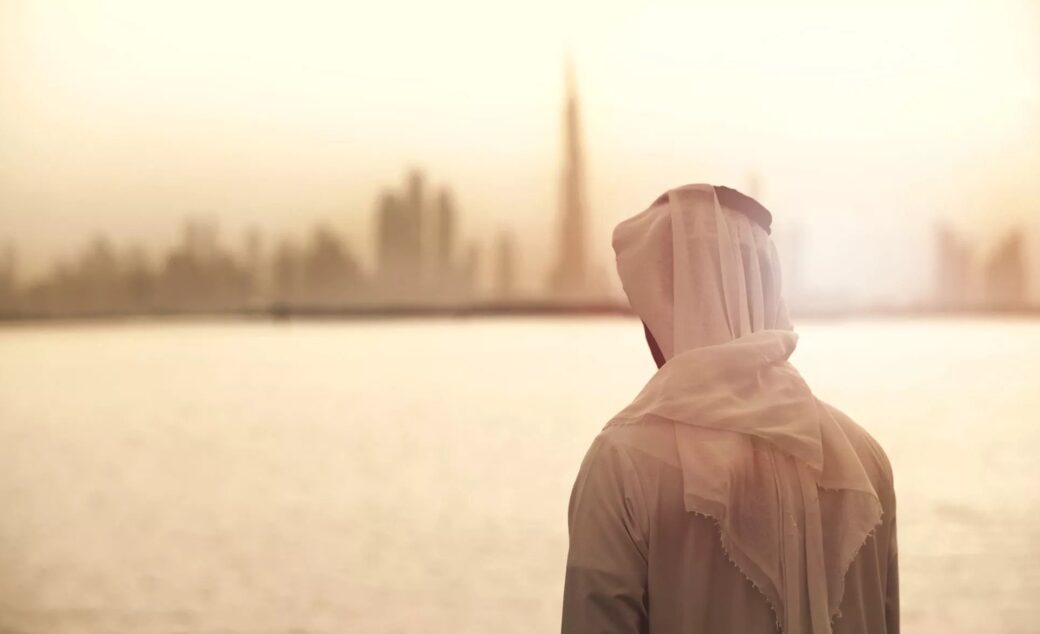 Content Video production has been in existence for nearly half a century. Corporations have depended on videos to promote their brand and whatever products and services they are selling. However, there has been a change in the world of video production which can be attributed to the internet and social media.

In the early days of video production, all video was recorded onto tape. People could only see a video if it were either broadcast to them on television or played inside a video cassette recorder. Now, this has all changed because the video is digitally recorded onto storage drives and chips. Video can then be distributed onto the internet where people can easily download or view it. Although videos have existed on the internet for decades, they didn’t really start becoming a trend until social media took over people’s lives.

Corporations figured out that people need to be reached on an emotional level if they are going to trust them. That is why corporate video ads in Dubai are becoming more like stories rather than commercials. Rather than just displaying a product for sale and having a narrator explain what the product does, there is a mini-story presented. The story will introduce a common problem that the character in the commercial is facing. When audiences see this problem presented in the commercial, they will be able to relate to it on an emotional level.

Thanks to social networks like Facebook, Twitter, and YouTube, videos are easily shared and distributed throughout the world. Once corporations realized the potential this had for reaching a wider audience, they began developing their own online corporate videos in Dubai. Their plan was to distribute them online too, but there was just one question they faced. How do we get potential customers to take the time to view our videos?

After all, the internet is not like television where people are forced to sit through commercials before their program comes back on. Internet users can easily click away boring videos which are pushing a company’s products and services. On the other hand, when videos are shared through social media by their friends and family members, people start to pay more attention to them. The video content still needs to be interesting and valuable, though.

For this reason, a new video production term called “content video production” was born. Even though all video technically has content, the term originally referred to the marketing strategy of video content which gets distributed on social media. In other words, corporations had to figure out which type of video content would attract their target audience and make them want to share it with other people through social media.

Content video production is basically a form of content marketing. It is all about satisfying the demands and desires of the audience. The video content needs to be planned and presented in a way which will keep audiences attracted to every second of the video. If there is any part of the video content that is boring or has nothing to do with their needs, they will exit the video. This is no different than content marketing that is done on blogs, email messages, and websites. The content produced on these platforms is structured to attract audiences and keep them reading. Video content is no different other than the fact that you are creating visuals instead of pure text.

When is the last time you were influenced by a television commercial? Most likely, you have been influenced recently by video advertisements on the internet which have unique and creative video production. This is the type of content which appeals to your needs and understands your problems. Since people can watch these advertisements on their computers and mobile devices, it creates a lot more opportunities for advertisers to get their video content seen. People with television will likely use DVR to record their favorite programs, which means they can just skip the commercials.

Simply put, more people are watching video ads online than on television. This has companies spending more of their advertising dollars on content video marketing ads for social media. There is less money being spent on television commercials and media buying because they are no longer as effective. Over one billion people around the world are using social media. You will never find any channel on television which has that many viewers.